Fill out to save your spot plus discover pricing & more!

For adults who desire greater health that lasts without turning their life upside down!

You spot is reserved for

Spaces are limited so act now!

1,463+ Koko Success Stories and Counting...Will You Be Next? 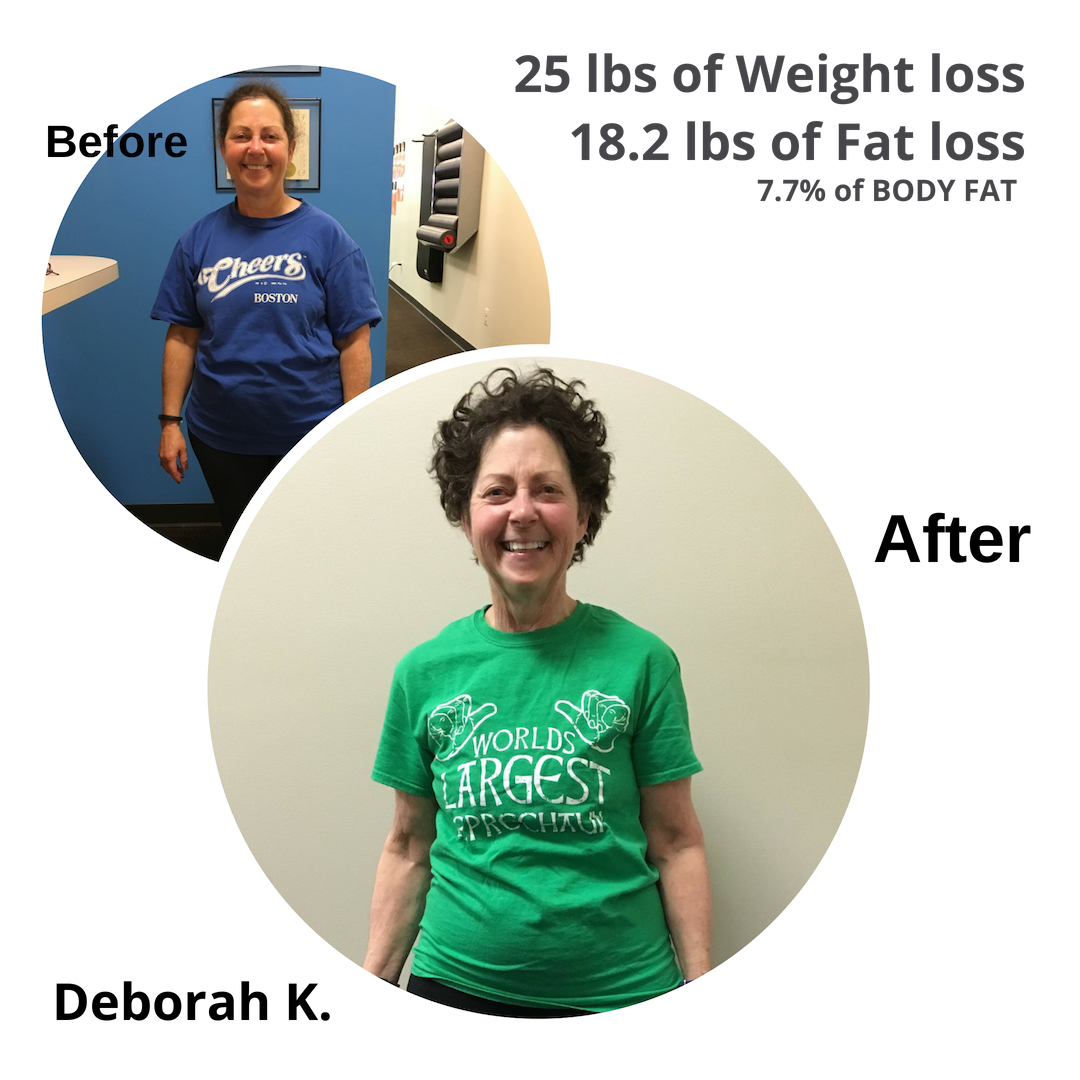 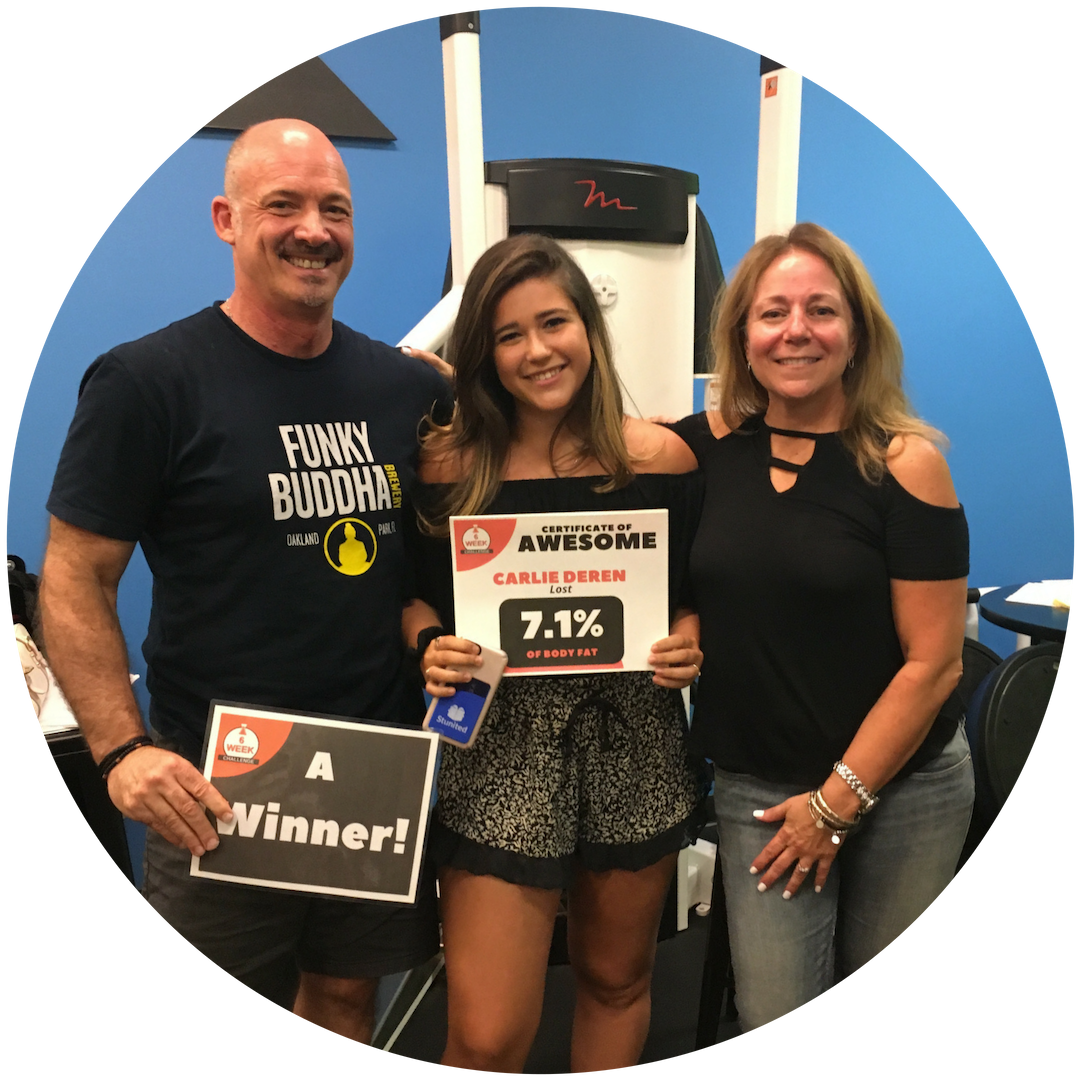 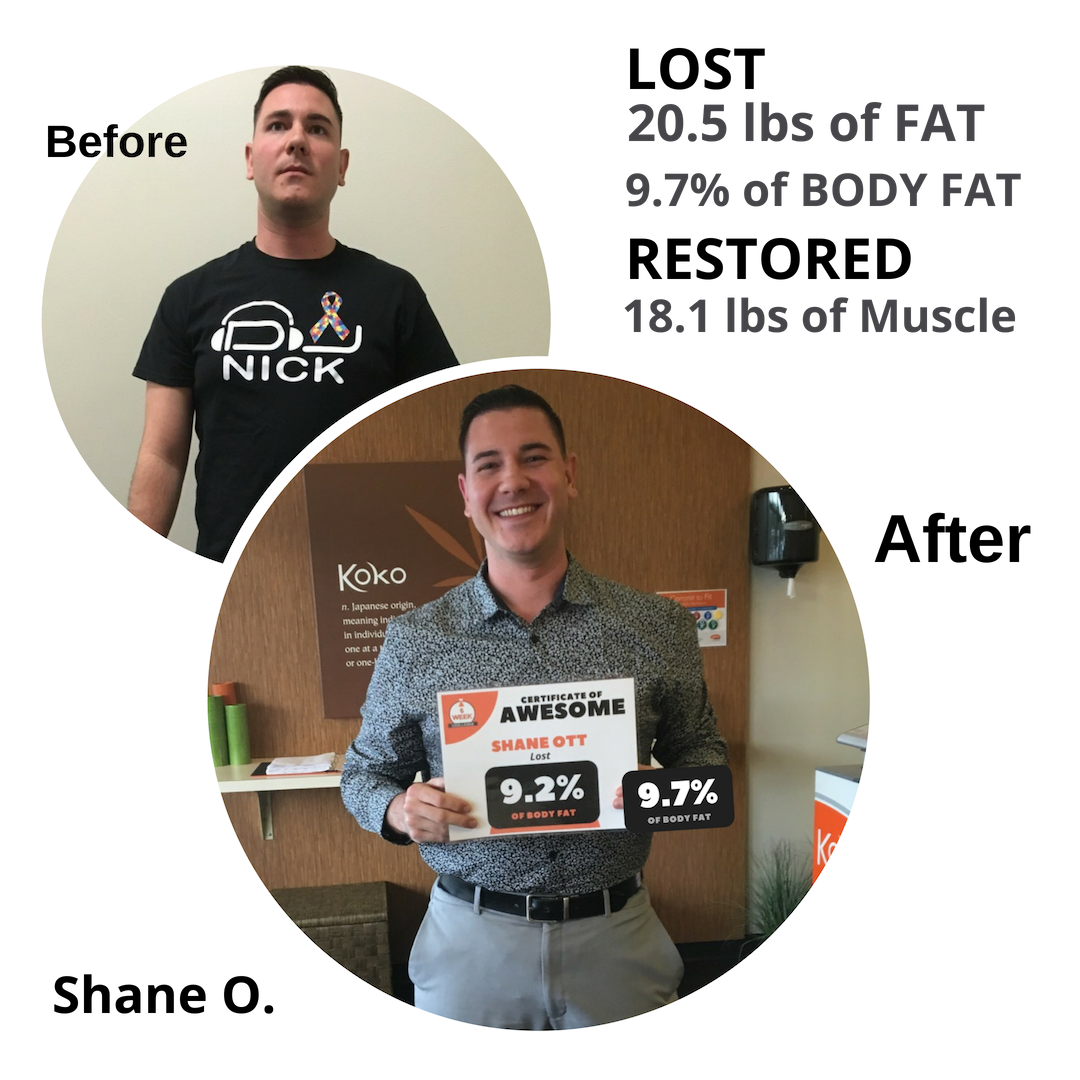 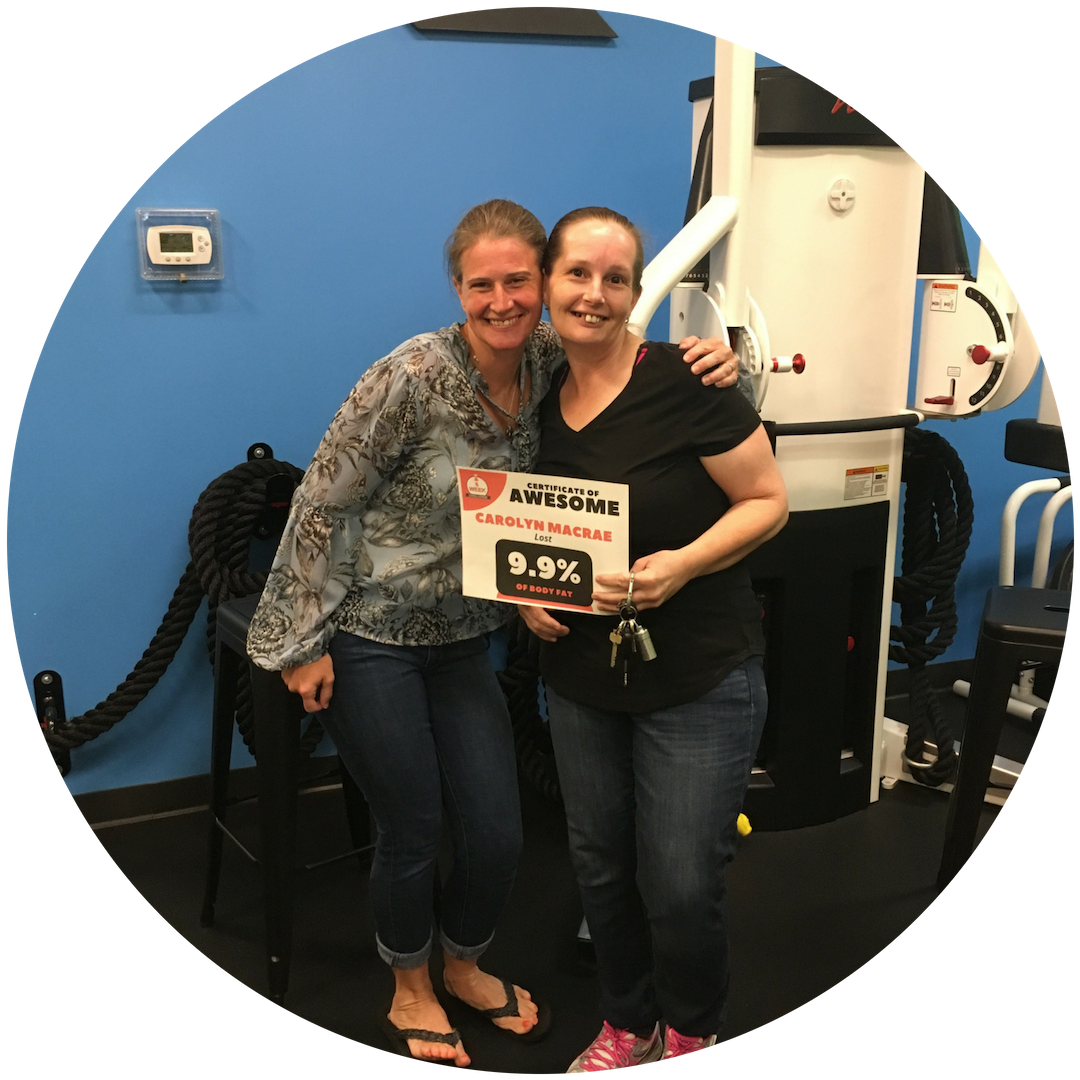 You spot is reserved for

Do any of these resonate with you?

Are you fed up with wanting to lose weight but never feeling like you don't have the time or bandwidth to make big changes or spend hours doing meal prep?

You start a new diet on a Monday, and it goes really well for the first 72 hours, but it becomes too tough to adhere to and you fall back into old habits.

TOO MANY THINGS TO COUNT

You want to eat well but counting calories takes too much work and counting points gets too confusing? Plus it is so easy for things to come in your day and you forget to track what you have eaten!

BACK TO SQUARE ONE

Maybe you were one of the rare ones who actually managed to work your way through a weight loss program and get the results that you were hoping for...only to then ultimately gain all the weight back. 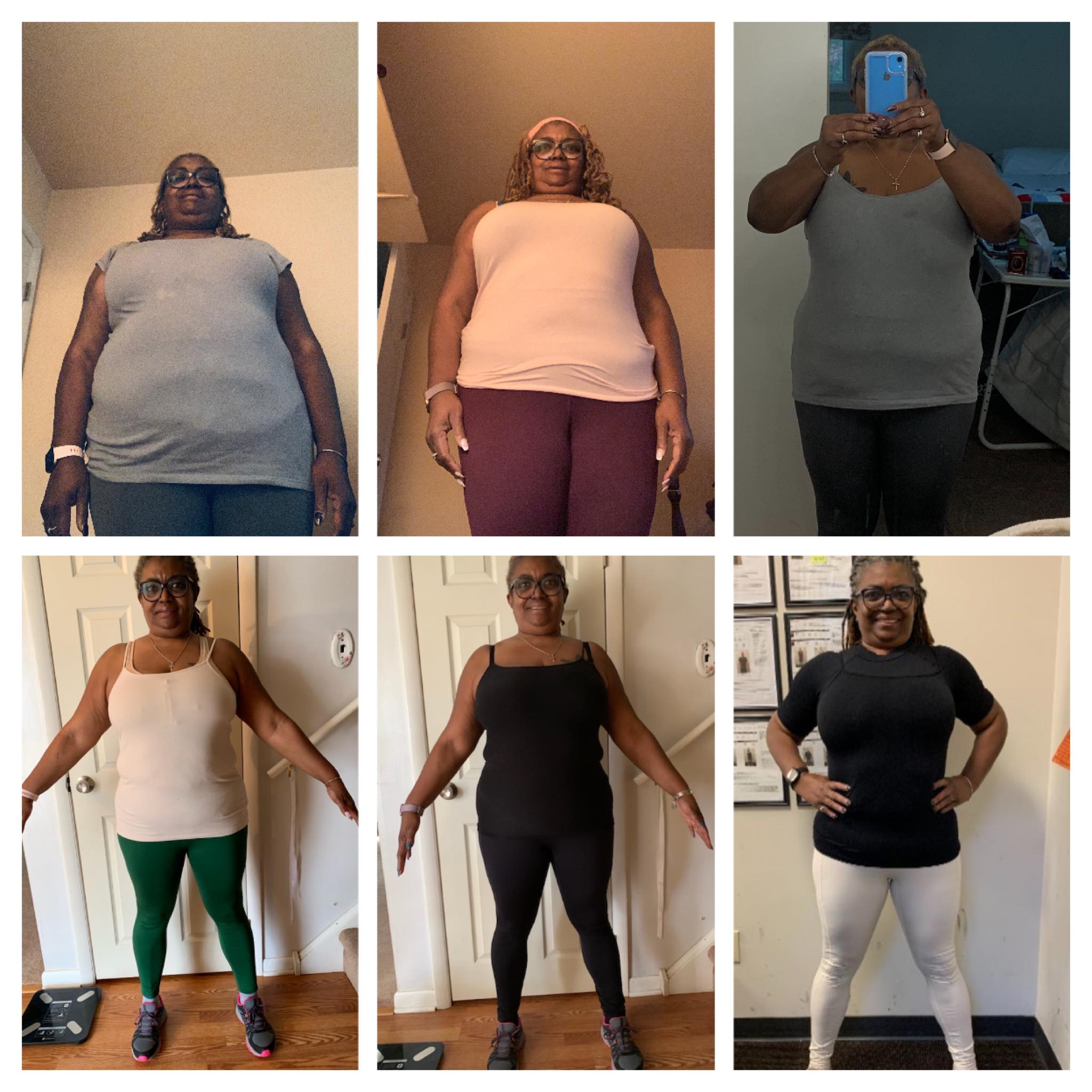 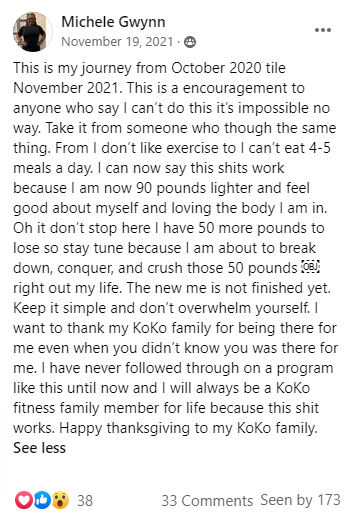 CHECK OUT JUST SOME OF WHAT YOU GET!

You receive a 21+ coached sessions of group and strength in addition to unlimited coached cardio all to help you melt fat, tone up, and see results fast AND - You will be able to track your own progress online.

Totally transparent for you to see the work you've put in as well as to continue getting results and avoid plateaus.

We create a personalized nutrition plan for you then we sit down to show you what to eat, how much to eat and when to eat. This simple, easy strategy will show you what's possible with good nutrition from regular food. Just read it and eat it.

We'll tell you exactly what you need so it is doable, enjoyable and gets you moving in the right direction. It's a plan you can stick to for life!

Not only will you have coaching with every working out, but you will also have an app program to follow and an accountability coach to interact with whenever you need help, tips, advice, or just someone to give you some extra encouragement.

Plus you will be taught something new everyday. Coaches will also be checking in even when you not at the gym to keep you on track.

Great place to workout! Staff is super friendly and I love the classes 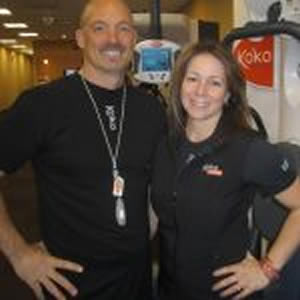 Having been involved in the Fitness Industry for over 30 years, we became increasingly frustrated at the lack of standards in our industry. We became sick and tired of gyms where sales numbers were more important than member results, training standards were poor and qualified instruction was almost impossible to find.

We set out to create the solution. And I truly believe we did.

We have helped hundreds of members succeed at their goals. We combine the most friendly, caring and knowledgeable staff with the most up to date training methods. You won’t find another more supportive, caring and qualified fitness team anywhere. 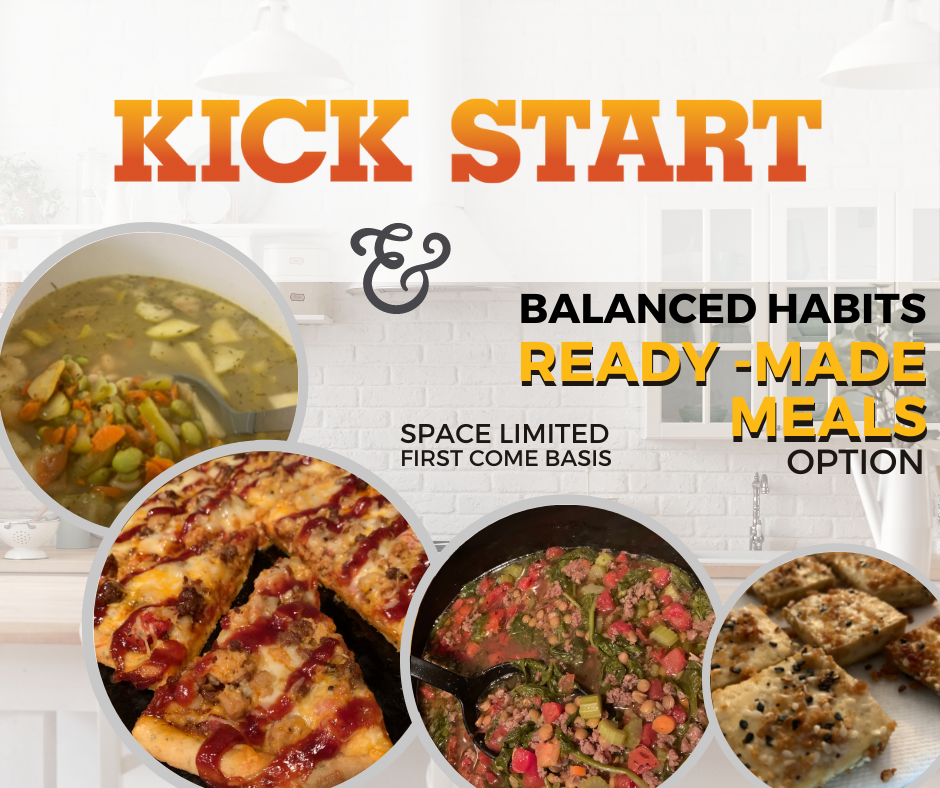 Don't Put Off Getting Results Anymore...There Is No Better Time Than Now!

The best part about this program is how affordable and risk-free it is for you. And we get a chance to show you just what we are all about here at Koko!

YOU can take advantage of this Special Deal, Today! Pretty cool right?

Get Coached EVERY TIME, EVERY DAY 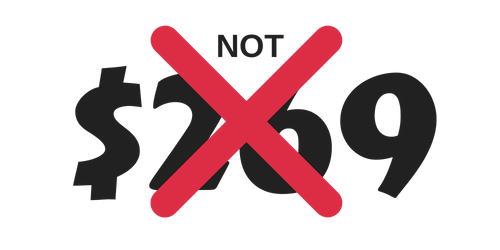 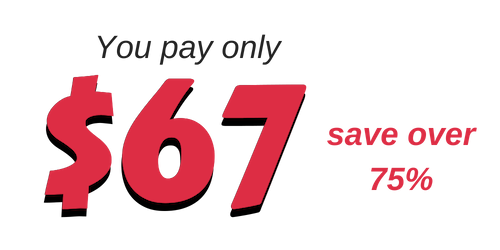 Claim your spot by clicking the button below.

Leon lowered his cholesterol and transformed his body .

"I recently had my yearly physical exam and I wanted to share with you my cholesterol results. Before I share the good news, I want to give you a little background. Two years ago, before I started at CrossFit Reach, my total cholesterol level was at 202 which is 2 points over the upper limit of the desirable zone. Nonetheless, a 202 score did not sit well with me. I joined CrossFit Reach a few months later in July (2013) and I’ve been consistently working out since.  I had my cholesterol checked again after 9 months of CrossFit and it went down to 188. During those 9 months, I did not alter my diet that much, I just continued to eat well – fruits, vegetables, grains, nuts and grass fed meats. I was obviously very pleased and wanted to share this with you since I believe CrossFit has played a major role in getting my cholesterol way down. Like I mentioned, I’ve always eaten well and even though reducing wheat has probably helped out, crossfit was a major change in direction for me. Thanks to you for helping me to reach my goal!" 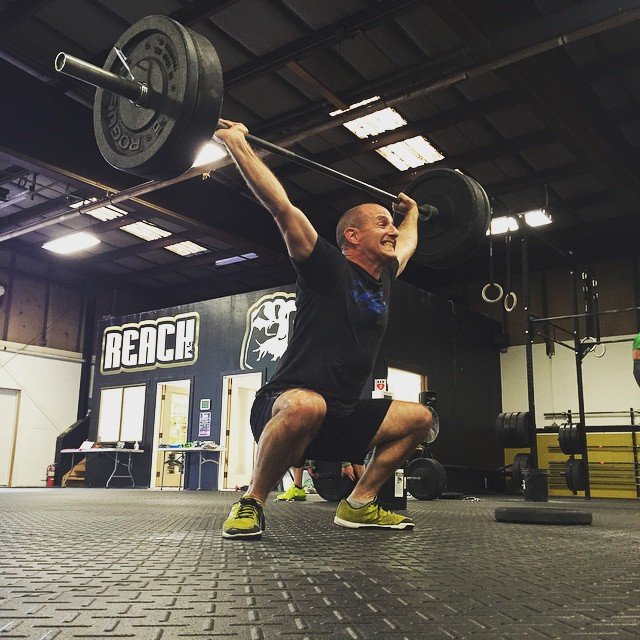 You CAN make a change. Just Ask Steve.

"I joined CrossFit Reach a little over a year ago and in that time I have seen an amazing transformation in my body.  I've lost over 50lbs since joining and I am stronger than I've ever been before. Thank you CrossFit Reach for your awesome program and helping me lose the weight!" 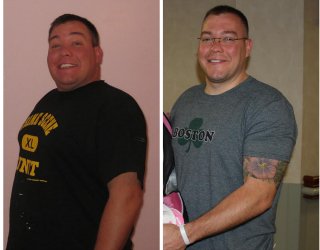 We will help you get results. Just Ask Danielle.

"I had previously done CrossFit at another gym and then stopped working out after the birth of my two kids. I decided to get back into shape and joined Reach. After just 3 months of consistent working out and a Paleo diet...I was able to lose over 50 pounds. In the year that I've been a member at Reach I've lost over 100+ total pounds! Thanks CrossFit Reach!" 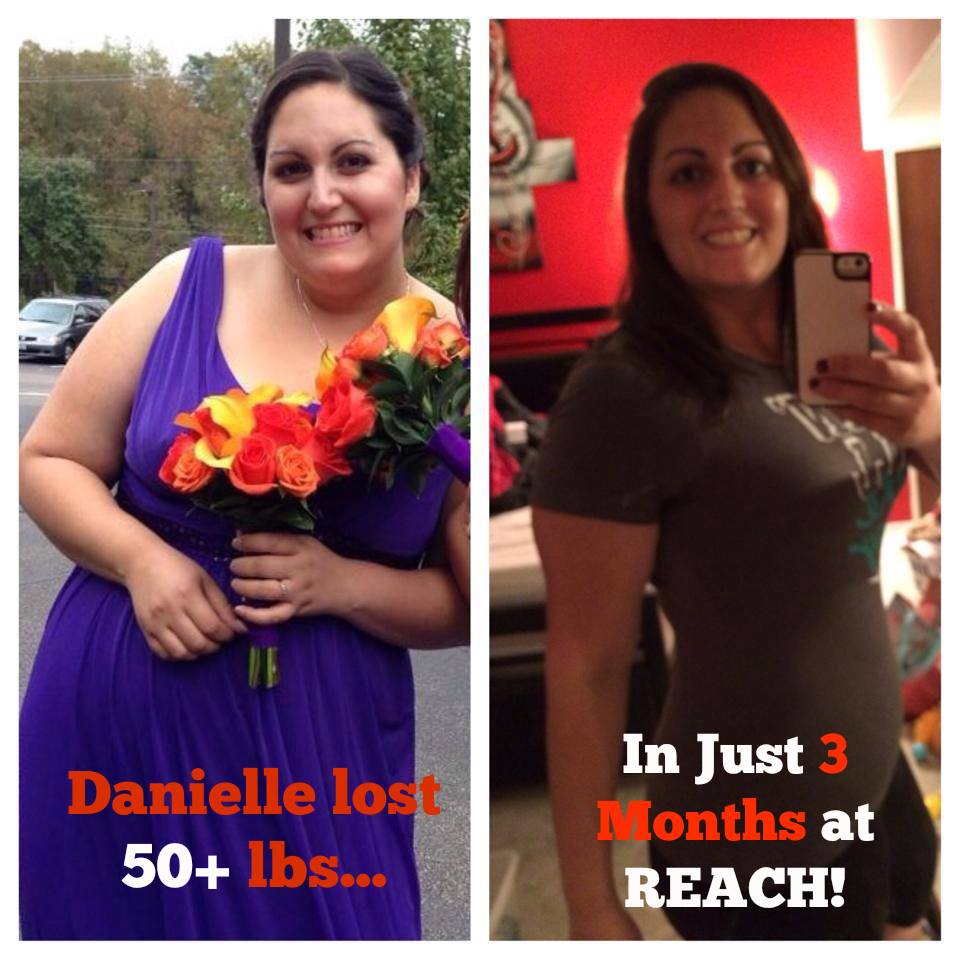 Give Us Three Weeks. You'll Be Glad You Did.

"After particpating in CrossFit Reach's Transformation challenge I was able to lose 12 pounds and 6.5 inches! Not only do I feel better, but I'm in the best shape I've ever been in. Thank you Robby and CrossFit Reach"-John 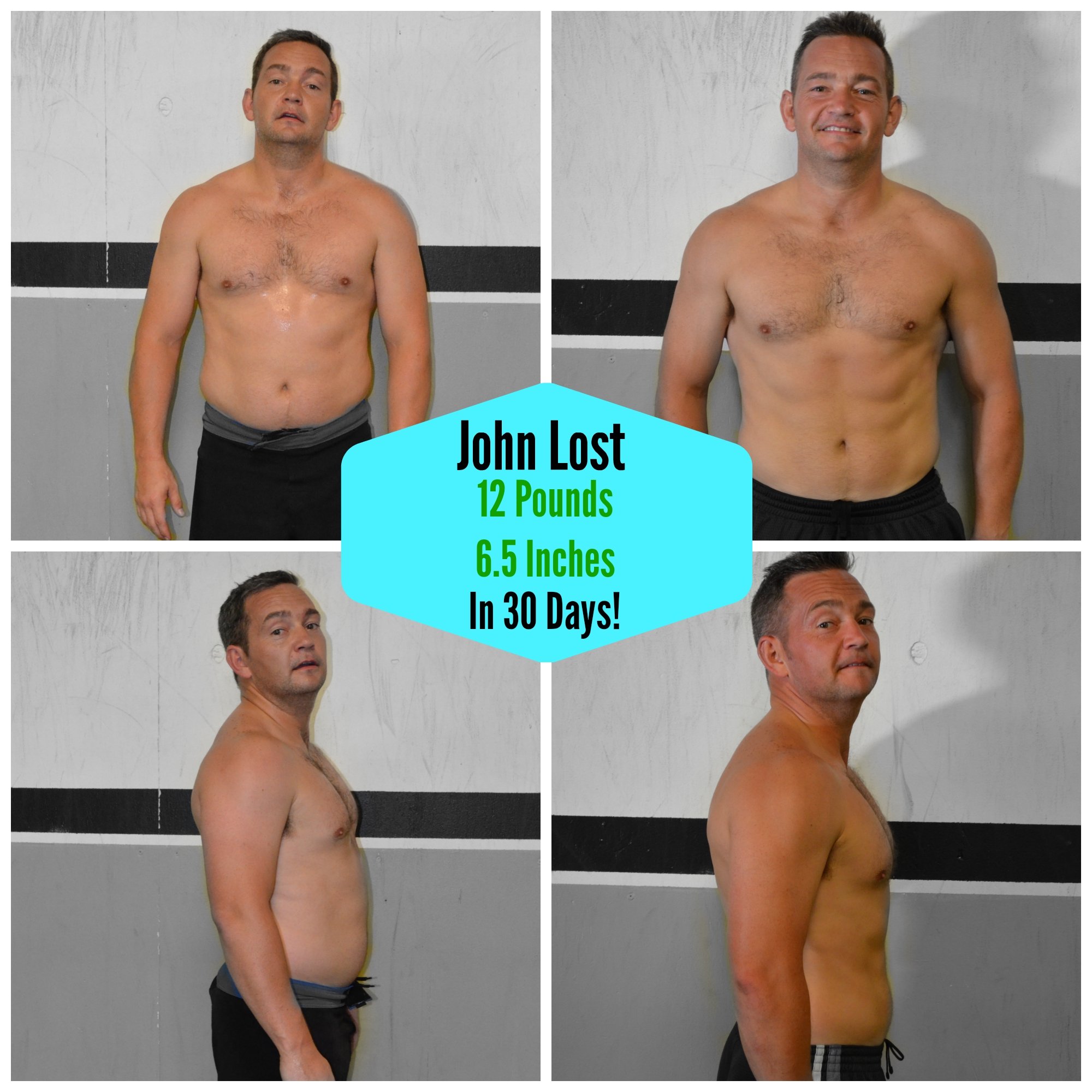 Don't Put Off Getting Results Anymore...There Is No Better Time Than Now!

The best part about this program is how affordable and risk-free it is for you to test-drive our program. And we get a chance to show you just what we are all about here at Koko!

Our 21 day Body Boost normally goes for $269. However, you can take advantage of this Special Deal, Today Only for just $67!

You'll get 15+ guided coached sessions, unlimited cardio, Our Boost nutrition guide and the tools you need to transform your body...for only $67!

If you have any questions, email us at support@kokofitclubcherryhill.com